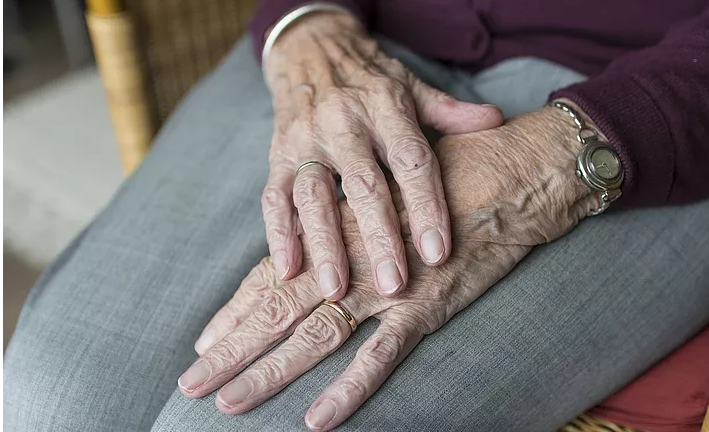 People today are living longer than ever. While this gives us more years to spend with friends and family, aging doesn’t come without its downsides. Age is a risk factor for a variety of health issues and conditions. It’s estimated that 80% of older adults have at least one chronic disease, and 68% have two or more.

It’s important for aging adults to be aware of the conditions that they may be at risk for, and learn how to prevent or manage them. A healthy lifestyle goes a long way when it comes to preventing age-related medical issues.

Arthritis refers to disorders that cause pain, stiffness, and swelling in the body’s joints. It commonly occurs in joints in the hands, hips, knees, spine, and feet. The two most common forms are osteoarthritis, which damages cartilage between the joints, and rheumatoid arthritis, an autoimmune disease that affects the lining of the joints. There’s no known cure, but some common ways to manage the disease include physical therapy or exercise as well as pain medication.

Osteoporosis affects bone health by decreasing mass and density of bone tissue, which makes bones more susceptible to fractures. Usually, the disease itself doesn’t have any symptoms and only becomes apparent once a fracture occurs. The disease affects 10% of all Canadians aged 40 or older and is 4 times more likely to affect women than men. To protect against the risk of osteoporosis, older adults should ensure they’re getting adequate amounts of calcium and vitamin D.

Diabetes is a disease that inhibits the body’s ability to effectively regulate high blood sugar. Normally, insulin is produced by the pancreas and is used to control blood sugar levels. In people with diabetes, either the pancreas doesn’t produce enough insulin or the body’s cells fail to respond properly to insulin and develop a resistance to it. These two cases refer to type 1 and type 2 diabetes, respectively. While there is no known way to prevent type 1 diabetes, type 2 can be prevented by exercising regularly, eating a nutritious diet, and maintaining a healthy weight.

Dementia refers to a category of brain diseases that impair thinking and memory.  People with dementia often experience forgetfulness, confusion, and emotional problems such as depression and anger. Alzheimer’s disease is a specific form of dementia, where tangles and plaques build up in the brain. Alzheimer’s makes up 50-70% of dementia cases. The onset of dementia occurs gradually, with the first signs usually beginning after age 65, although it can develop earlier. While there is no cure for dementia, healthy behaviours can help prevent it. These include exercising, staying socially engaged, and maintaining healthy blood pressure and weight.

Parkinson’s disease affects the body’s nervous system and causes shaking, tremors, stiffness, and movement problems. The cause of Parkinson’s is unknown, but symptoms begin to occur when the cells in the brain that produce dopamine start to die. Dopamine is used in the brain to send signals between cells, so a lack of it can lead to impairment of the motor system. The onset of Parkinson’s usually occurs after age 60, and symptoms worsen gradually over time. There is no cure for Parkinson’s, but medications, surgery, and lifestyle changes can be used to control and manage symptoms.

Chronic kidney disease (CKD) damages the kidneys over months or years, which can lead to loss of kidney function. Decreased kidney function can prevent the kidneys from effectively filtering waste and fluid from the blood. When this occurs, it can put individuals at higher risk of other health issues, including high blood pressure, cardiovascular disease, and sexual dysfunction. In serious cases, CKD can lead to kidney failure and may require dialysis or a kidney transplant. If CKD is diagnosed, it’s important to manage it by engaging in healthy lifestyle choices and lowering blood pressure and cholesterol.

A cataract refers to the clouding of the lens of the eye, which is usually clear. This clouding on the lens prevents light from entering the eye and reaching the retina, and makes it more difficult to see properly. Cataracts are caused by proteins in the eye’s lens degrading over time and clumping together, causing the clouding effect. This causes cataracts to become more common as people age. To prevent cataracts, it’s recommended to wear sunglasses when in bright sunlight, avoid smoking, and get regular eye examinations. Once cataracts form, they may have to be removed surgically to restore vision.

Coronary artery disease develops when plaque builds up in the arteries that transport blood in and out of the heart. This buildup narrows the arteries and makes it more difficult for blood to flow through them, which puts the heart at increased risk for heart attack or heart failure. The disease is the second leading cause of death in Canada, but the majority of cases can be prevented. Reducing blood pressure and cholesterol through exercise and a healthy diet can greatly decrease the risk of developing coronary artery disease.

While many of these conditions get more common with age, the majority can be prevented or at least managed with healthy lifestyle choices. By simply doing things like exercising, eating a nutritious diet, and avoiding smoking, this can go a long way in keeping aging adults in good health for longer.  With more time than ever to spend with family and friends, older adults should make sure that time is spent happy and healthy. 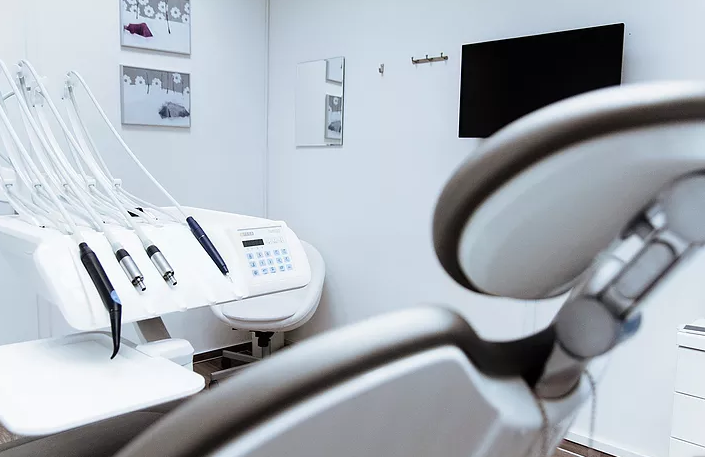 Dental health is extremely important for older adults. It’s estimated that 93% of seniors aged 65 and older have had tooth decay or cavities. 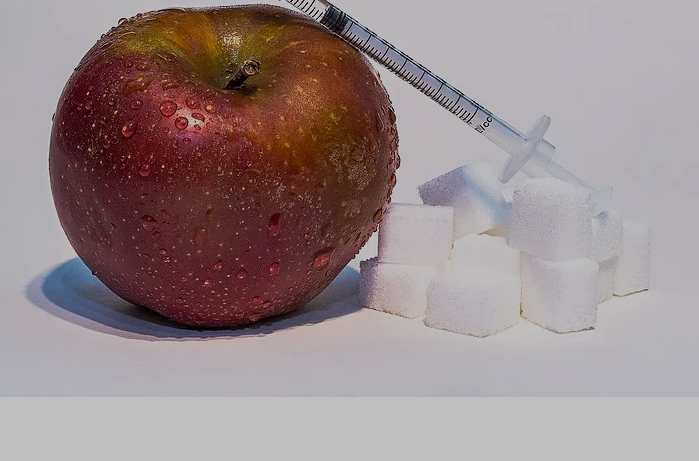 While diabetes can’t be cured, it can be controlled and maintained with proper lifestyle habits. By eating a proper diet, exercising regularly, and regularly monitoring blood sugar levels people affected by diabetes can keep their levels in an acceptable target range.