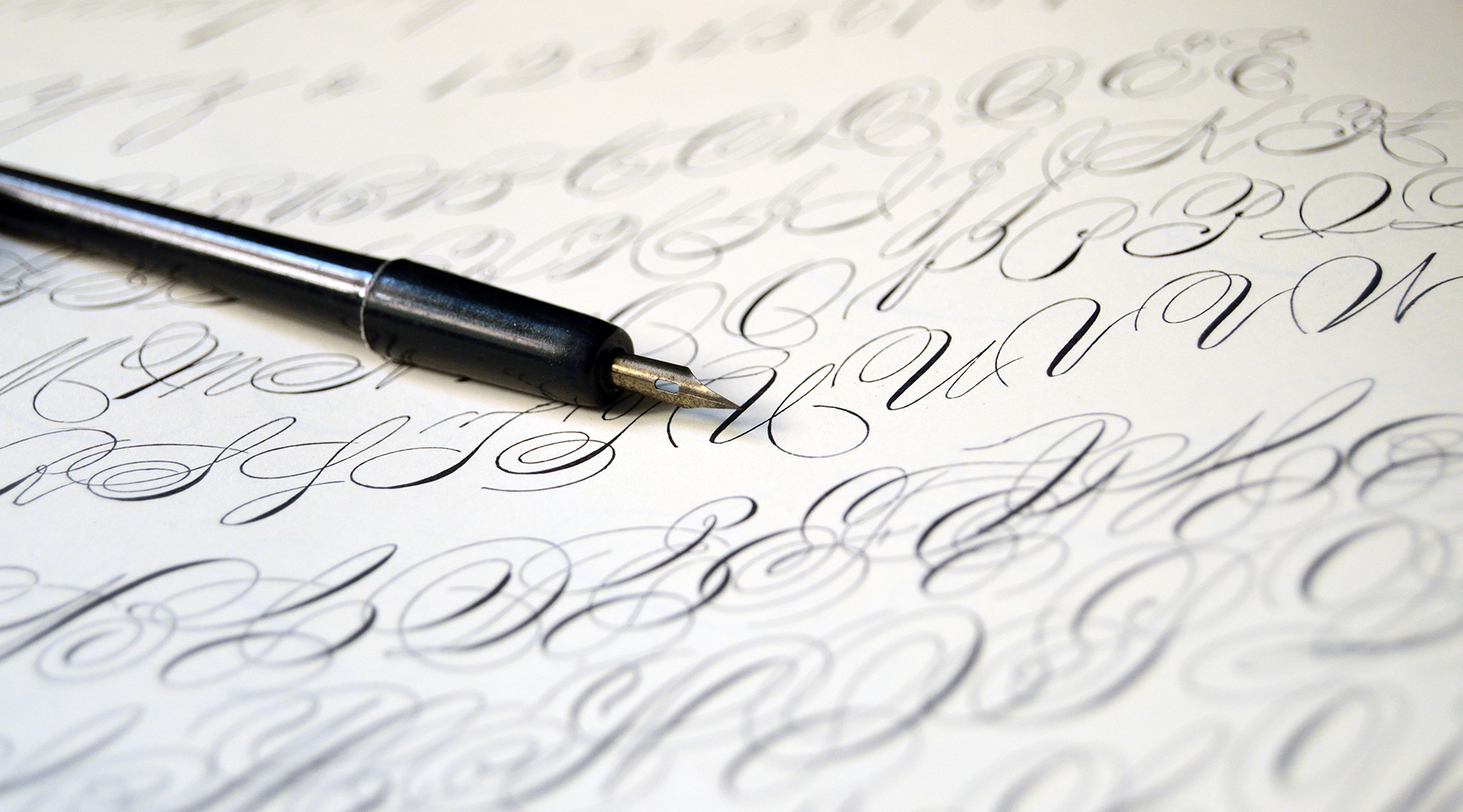 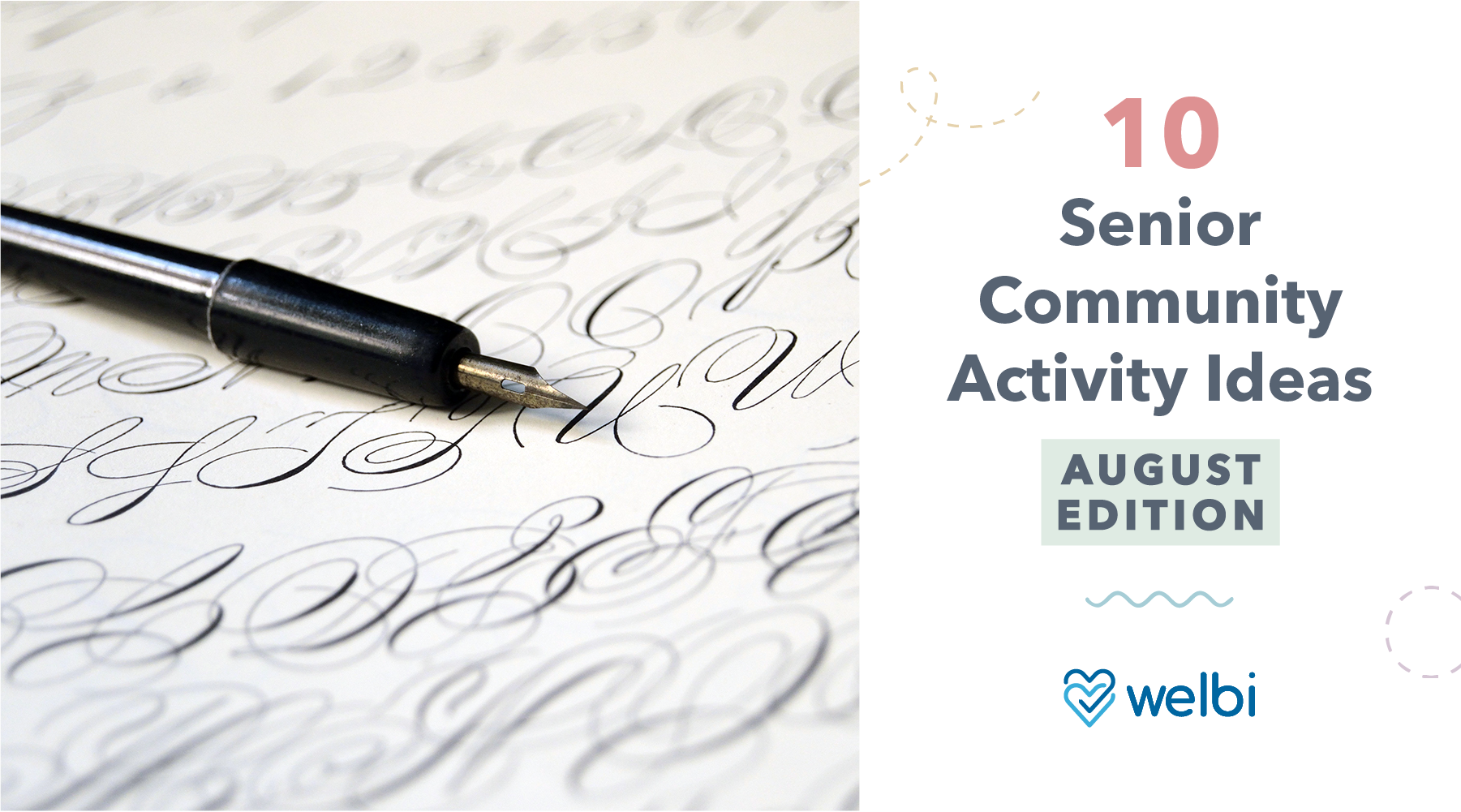 Summer is in full swing! For this month, we’re sharing activities based on quirky holidays and celebrations that take place in the month of August to help you get an early start on your August calendar and celebrate those fun summer holidays.

Love them, hate them, terrified of them, clowns get a whole week of celebration. To celebrate these goofy, funny, or maybe creepy characters, why not have a “Clowning Around” social? Invite a clown to come entertain your residents, as well as a face painter who could paint your residents’ faces like a clown or give them red noses to wear. Serve ice cream with sprinkles to add some more colour to the day.

Do you host a regular Happy Hour at your community? International Beer Day, which takes place the first Friday of August, is a day to recognize that cold drink many of us have after a long day. Try doing your Happy Hour outdoors and invite an owner of a local brewery to come in to talk about beer and conduct a tasting. It’s a great opportunity for residents to learn, socialize, and maybe try some new beers. Encourage them to share how they say cheers in their home countries or languages. Make sure you have some non-alcoholic beers or drinks on hand for those residents who don’t drink alcohol.

We know many of your residents are furry friend lovers and that some may even have a pet cat in their rooms. So, why not show them off? Host a show and tell of all your residents’ cats and encourage them to describe them and their quirks. If pets aren’t allowed in your community, you can invite some therapy cats to come in and visit those residents who love these fun felines.

Celebrate and acknowledge the world’s Indigenous people by organizing your own traditional or contemporary activities with your residents. When planning, we strongly suggest you get some advice from a person who is knowledgeable about Indigenous traditions. You can learn about the Indigenous Peoples of another country, go on an outing to a significant local Indigenous site, or have an Indigenous Guest Speaker or Elder come in and share stories, traditions, folklore and history.

There’s no better way to celebrate these beautiful animals than by scheduling a bus trip to your local Zoo or Safari (if you live in Southern Ontario, you’ll know the famous African Lion Safari). If there’s an opportunity to have a staff member talk with your residents about lions, that would be icing on the cake. Maybe they’ll share a fun fact! Like, did you know that lions are the only cats who roar together?

Right around the corner from World Lion Day is World Elephant Day, another important large animal found in Africa. This incredible species is not only found in Africa and Asia, but they are often the central character in many films. This day is a great opportunity to run a movie marathon for movies that showcase an elephant character or that highlight the tragic poaching and abuse of elephants that continues today. Here are some you could choose from: Water for Elephants (it was originally a book, if you wanted to do this book for your resident book club), Dumbo (original Disney version and new live action version), The Jungle Book (live action), The Elephant Queen, The Ivory Game, and Tyke Elephant Outlaw. Use the documentary options as an opportunity to discuss animal treatment in entertainment, endangered species, and what we can do to help.

Young people are the future and it’s a day to recognize all their potential! Invite children from a local school. Your residents could read books to younger students; middle school students could assist your residents with their cell phones, computers or iPads; high school students can join in for an active game of kickball or balloon badminton. Encourage residents to develop some connections with the visiting students and consider starting a pen pal program to keep the connection going.

Calligraphy is such a beautiful form of art, but most people have never even tried it. Well, World Calligraphy Day is the day for that. Invite a local calligraphy artist in to teach your residents the art of calligraphy and support them as they learn. Not only will they learn a new skill and get an opportunity for artistic expression, but it’s something they can practice on their own and share with family and loved ones.

Celebrate all things photography today! Why August 19th? On January 9, 1839, the French government announced that Louis Daguerre, one of the big papas of photography, had invented an amazing photographic process that came to be called the daguerreotype. Later that year, on August 19, 1839, the government made the even greater announcement that this wondrous process would be free to the world!

Photography is something that has become more accessible in the past twenty years because of technology, so explore some activity ideas for your residents today that all revolve around photography. Do a fun photoshoot with your residents, filled with props, backgrounds, and funny outfits. Take it to the next level by hiring a photographer or renting a photo booth. Maybe schedule an outing to a photography exhibit with some of your residents or go out to take some photos with them. Or, host a technology program where you support residents to learn how to take photos with their phones, iPads, or a point and shoot camera. Happy shooting! 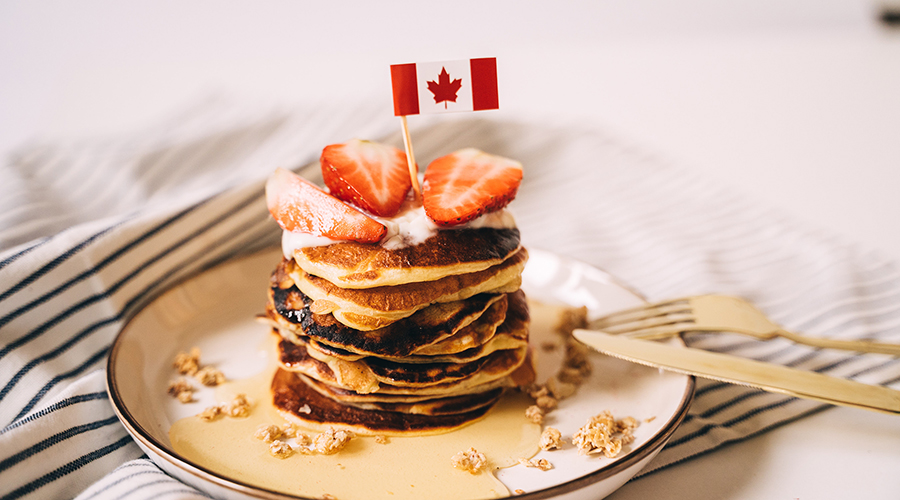 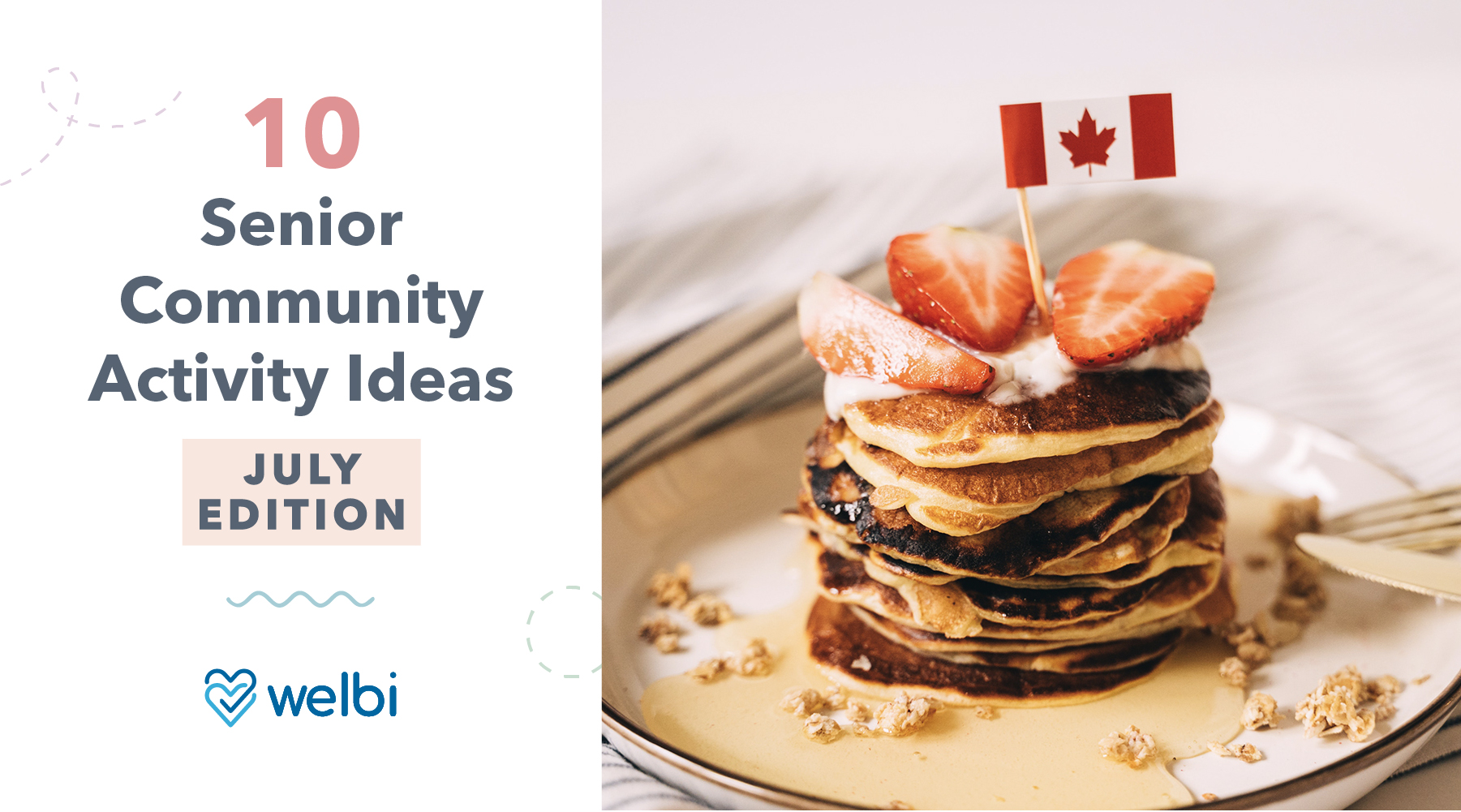 Summer is in full swing! For this month, we’re sharing activities based on quirky holidays and celebrations that take place in the month of July, to help you get an early start on your July calendar and celebrate those fun summer holidays. 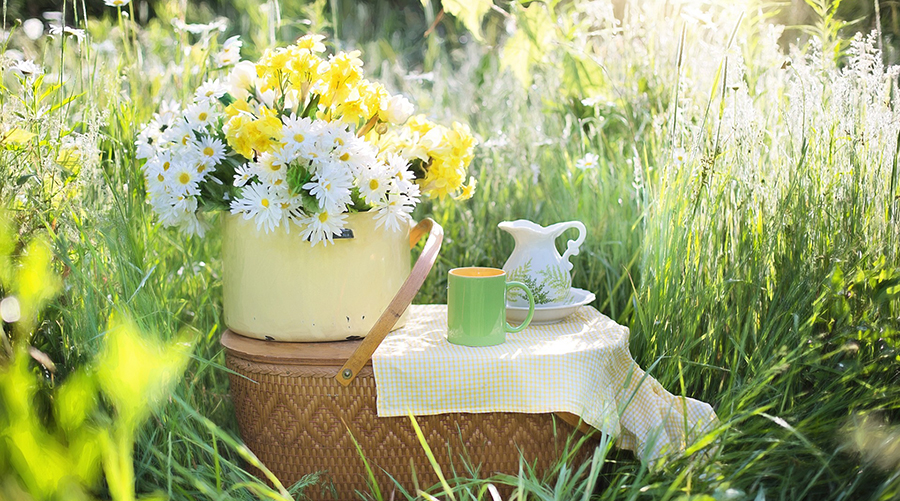 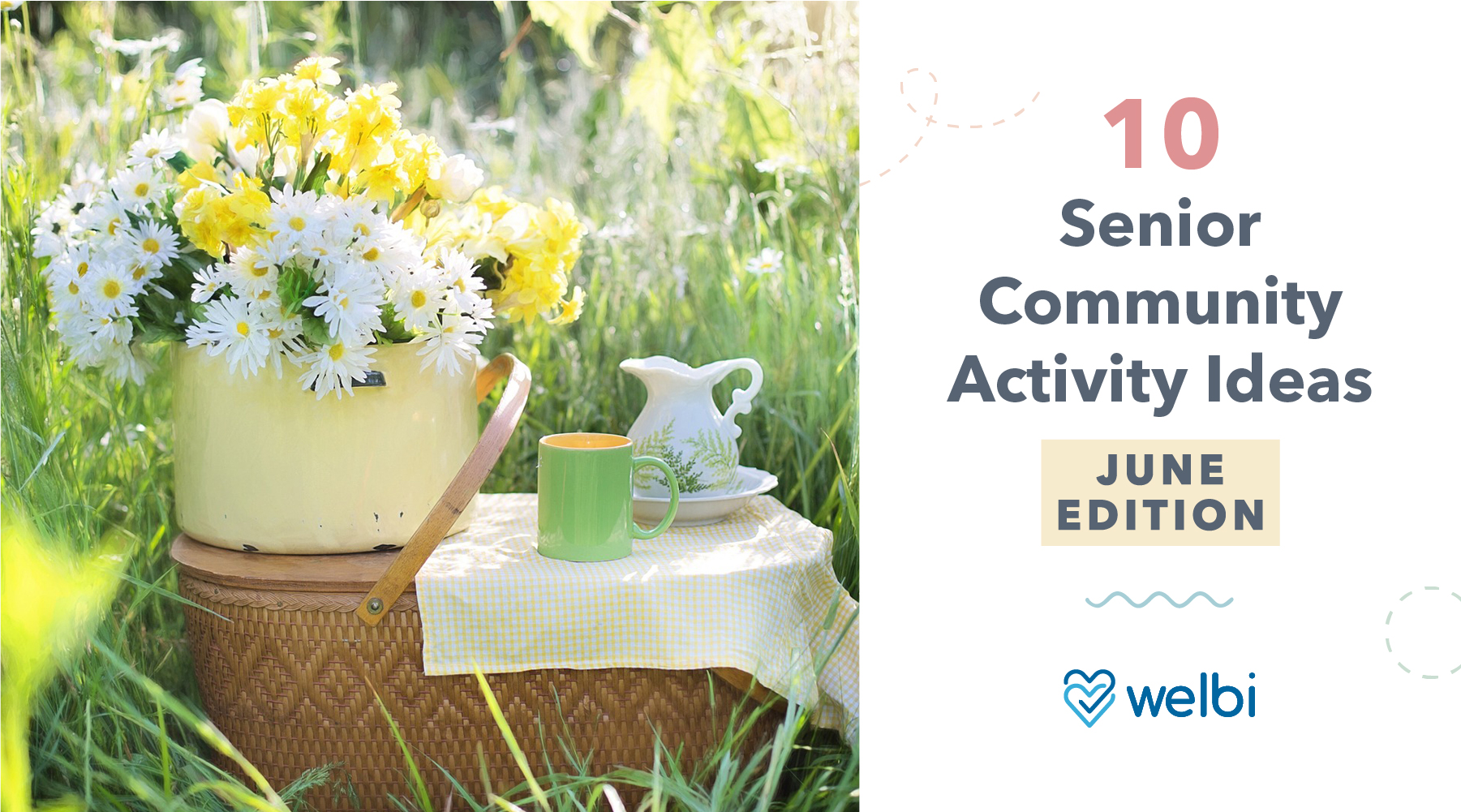 For this month we’re sharing activities based on quirky holidays and celebrations that take place in the month of June to help you get an early start on your June calendar. 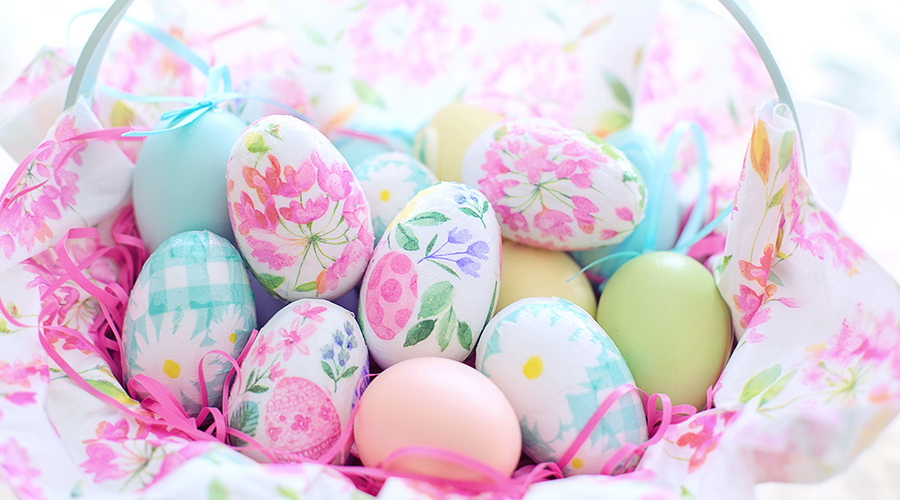 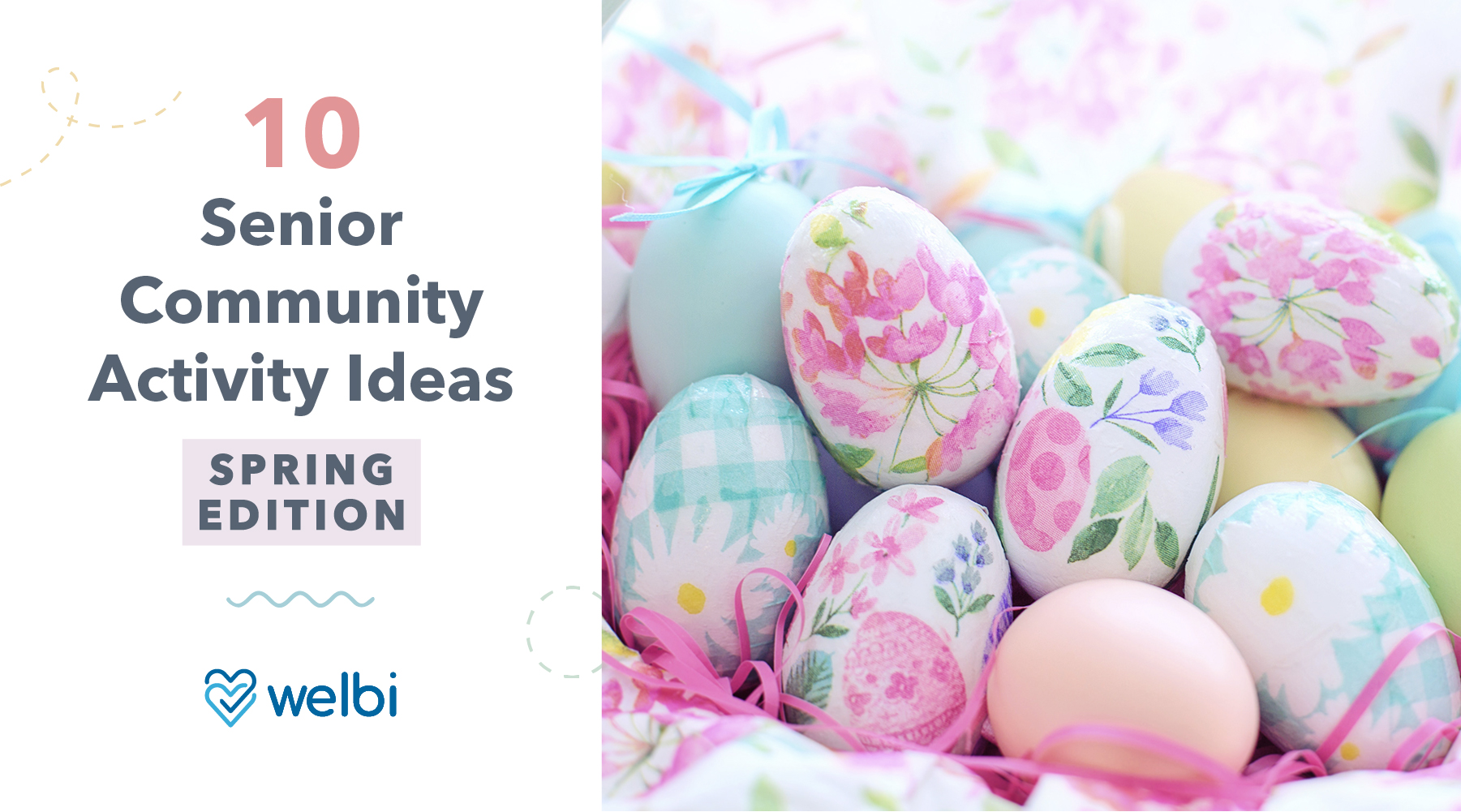 Sprint is upon us! For the month of April, we’re sharing Easter-themed activities, funny April Fool’s Day activities, and a unique program idea to help your residents get a kickstart on their spring cleaning.