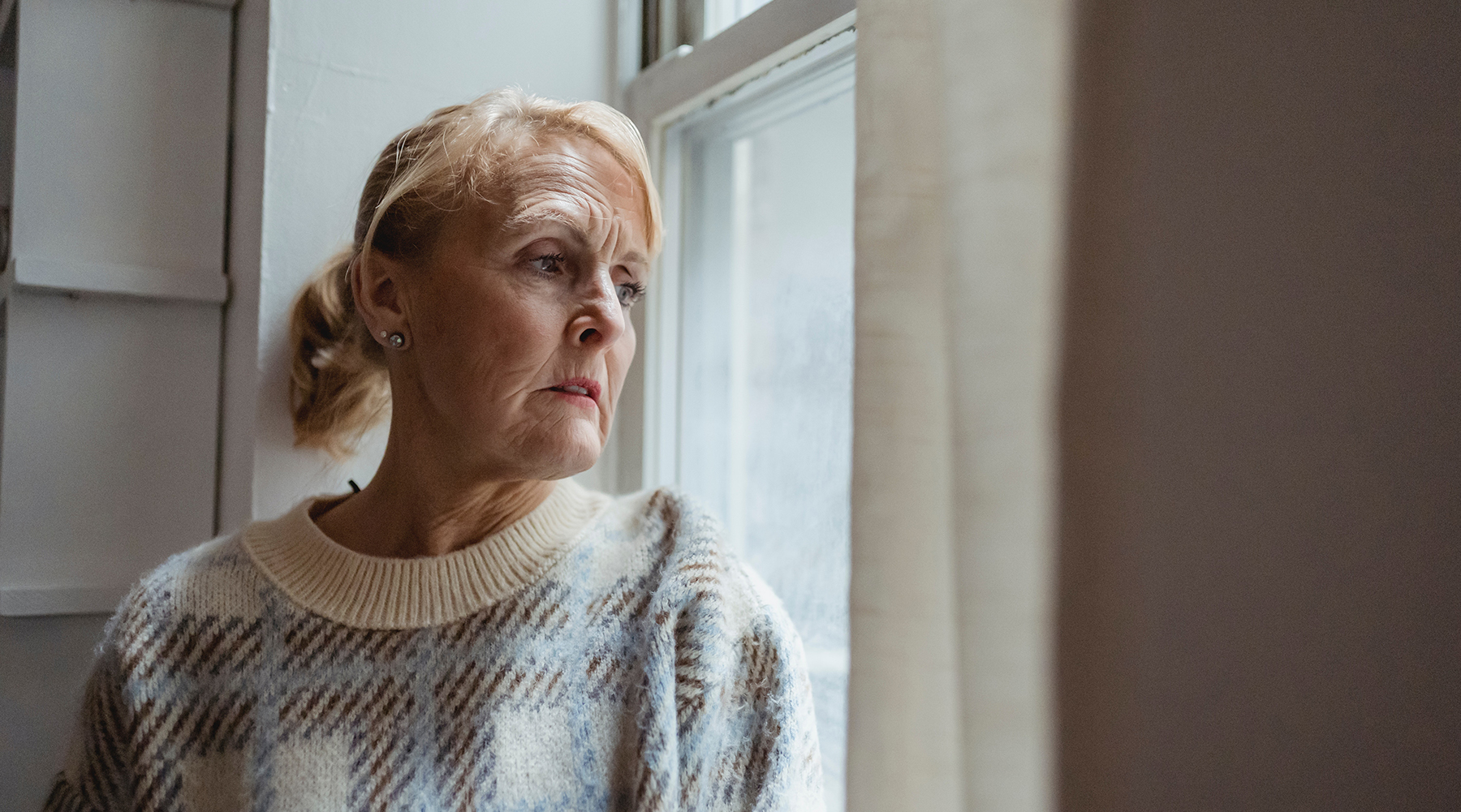 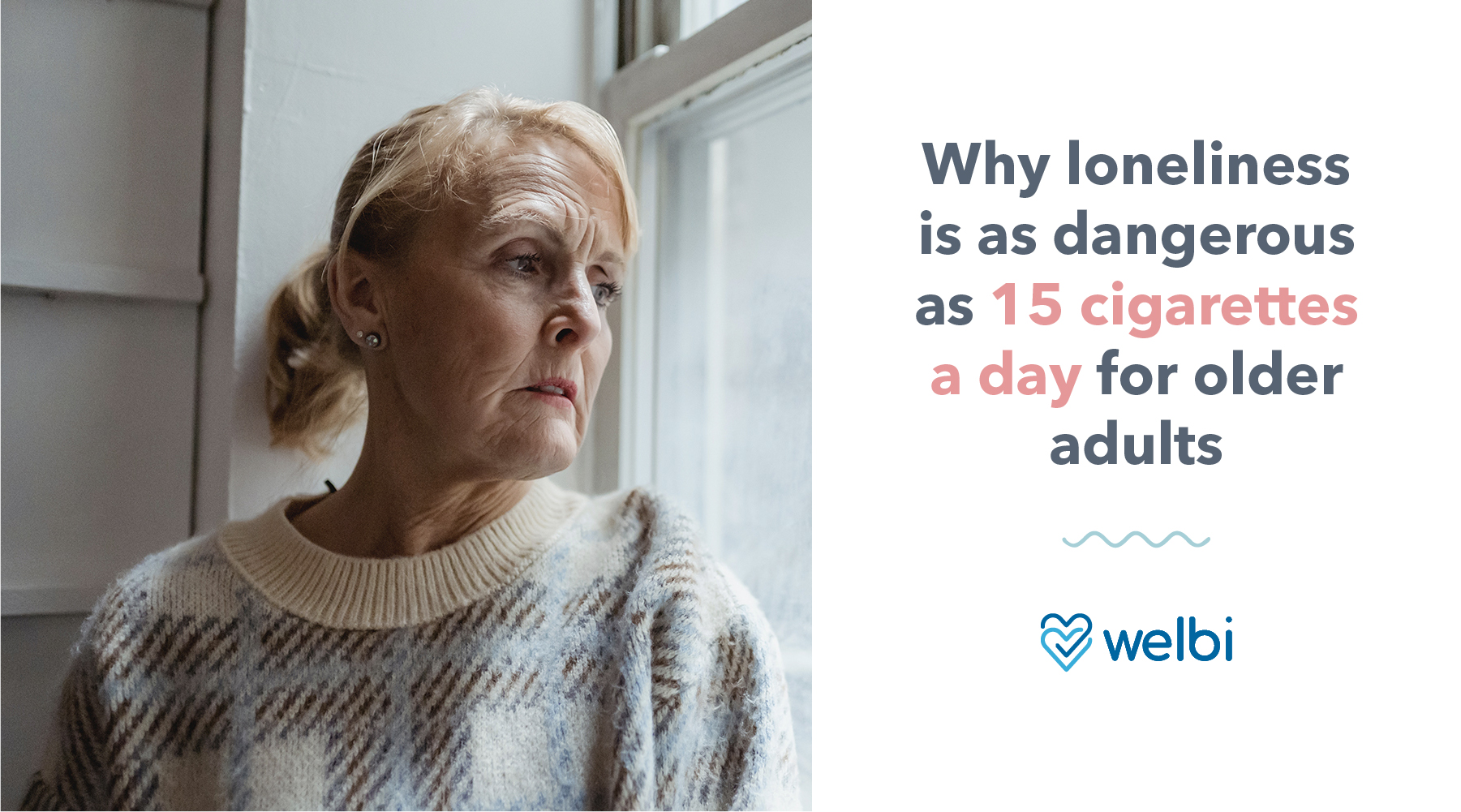 Loneliness kills. For seniors, loneliness can be as large of a health risk as obesity, smoking, or alcoholism.

Senior loneliness and isolation are not issues that should be ignored or taken lightly. A Statistics Canada study from 2009 showed that around 20% of seniors aged 65 and older felt lonely at least some of the time. For seniors aged 85 and older, this figure was 25%. This is a problem that worsens with age and it can have major consequences. Loneliness and isolation not only pose major threats to the physical health of seniors but can have severe effects on mental health as well.

A distinction should be made between loneliness and isolation, as they are not the same. A study by McMaster University defines isolation as a state that arises from having too few or no social relationships. This is contrasted with loneliness, which is the subjective perception of having insufficient social relationships or not enough contact with people.

A pair of Welsh researchers also looked at the differences between loneliness and isolation in adults over 65 and made a distinction between the two. Individuals were considered to be isolated if they met the following criteria:

Loneliness, on the other hand, had different criteria:

The two are related but distinct. Seniors can be isolated and not feel lonely (and vice versa), which the study touches on in more detail. The fact that these two issues are separate could mean that they affect seniors differently, but more research is necessary to reach a conclusion.

The loneliness and isolation that seniors experience is usually a result of low-quality social relationships or a lack of these relationships entirely. However, other risk factors may make them more susceptible to these issues.

A major risk factor for developing loneliness and isolation is living alone. Seniors that don’t live with a spouse or other family member are much more likely to develop feelings of loneliness. In 2011, Statistics Canada found that 31.5% of women and 16% of men over the age of 65 live alone. However, even those who don’t live alone are susceptible to loneliness. A study done by the University of California, San Francisco found that 43% of seniors felt lonely even though only 18% lived alone.

Many sources identify a lack of transportation as another risk. As seniors get older, they eventually lose the ability to drive, and losing this freedom can be hard to accept. Some seniors also avoid walking in their community due to low walkability or fear of falling. If seniors are unable to drive and hesitant to walk, they may be reluctant to try other transportation options, especially if they don’t know how to access them. This can easily exacerbate isolation if the seniors don’t have family members with cars who live nearby.

A Government of Canada report identified various other risk factors that increase the risk of isolation. Some of these include being 80 or older, having chronic health problems, lacking contact with family, living with low income, and changing family structures. Other important risk factors identified by stakeholders and seniors in the report include:

The report also identified groups that are at greater risk of social isolation. These groups include low-income seniors, seniors who are caregivers to others, Aboriginal seniors, seniors who are new to Canada or immigrants, and LGBT seniors. Seniors with physical and mental health issues are also at risk, which can be a major problem as loneliness can intensify these health problems.

Isolation and loneliness can severely impact the health of seniors. One study found that lonely seniors have a 59% higher risk of physical and mental health decline and a 45% greater risk of death. Other researchers have suggested that loneliness can be as dangerous as smoking 15 cigarettes a day or being an alcoholic.

Loneliness can affect physical health in many ways. Isolated seniors are more prone to serious illnesses like chronic lung disease, arthritis, and impaired mobility. Feelings of loneliness can cause seniors to engage in other unhealthy behaviours such as overconsumption of alcohol, excess eating, and smoking as a way of coping with the loneliness. Loneliness can also cause seniors to spend more time indoors and avoid physical activity. This lack of exercise can lead to increased rates of high blood pressure, heart disease, and other issues.

Multiple studies have found that loneliness can affect heart health in significant ways. Researchers in Sweden found that coronary bypass patients who described themselves as lonely were 2.6 times more likely to die within 30 days after surgery than non-lonely patients. Additionally, the risk of death for lonely patients was still 1.8 times higher even 5 years after the surgery.

Loneliness and isolation can have major effects on mental health as well. A Dutch study found that seniors who suffer from loneliness have a 64% higher risk of dementia. Depression is also very common in lonely seniors. Among seniors who live in residential care facilities, the rate of depression has been shown to be as high as 44%. This is especially relevant, as seniors who live in these facilities are estimated to have much higher rates of loneliness than seniors who continue living in their communities.

A number of steps can be taken to alleviate the loneliness and isolation that seniors face. Some of these include providing better access to transportation, working to better integrate seniors into their communities, and using technology to help them connect with others.

For more information on potential solutions to address senior loneliness and isolation, check out this article. You can also subscribe to our newsletter for tips and activities that help seniors stay happy, healthy, and engaged in their communities. If you want to learn how to boost resident engagement in your community by incorporating wellness into your business model, download our free eBook, The Business of Wellness for Senior Communities. 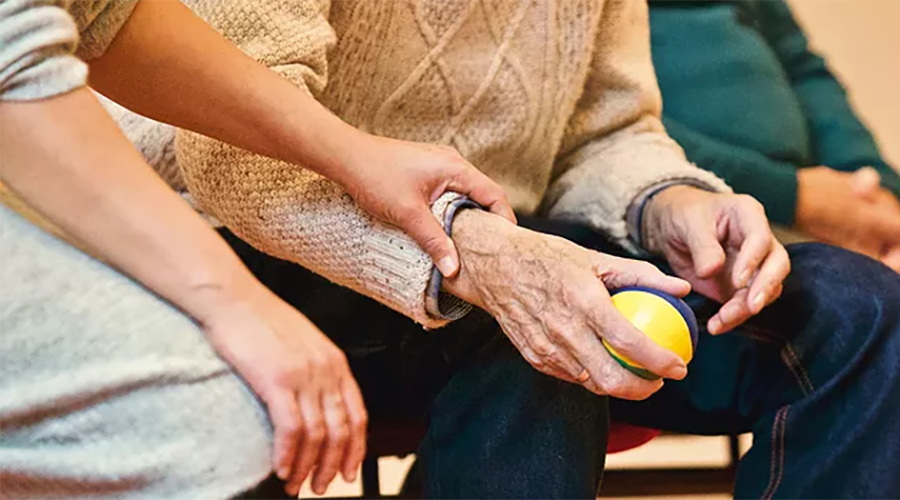 How Should We Deal with Senior Loneliness and Isolation?

How should we react when our senior citizens are literally dying from loneliness? Welbi explores what government, senior organizations & family can do to help. 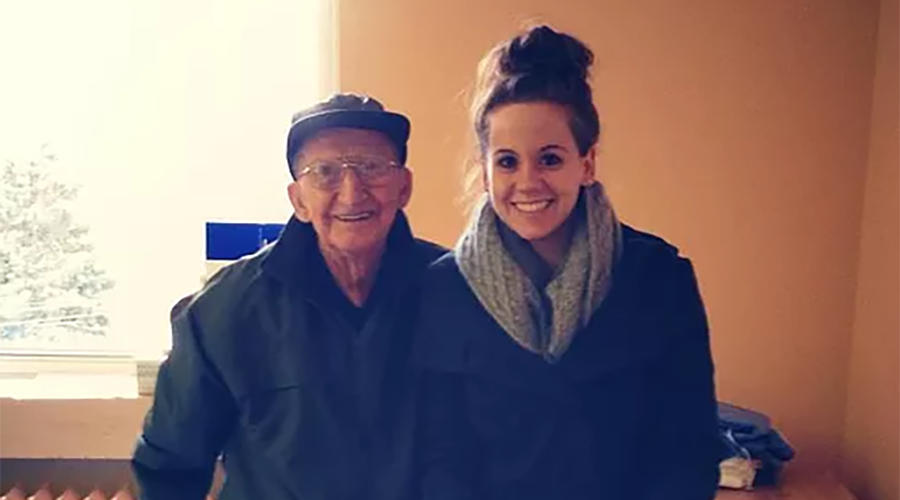 Welbi was developed to help families like mine gain better visibility into their loved ones' lives in retirement communities. This is my story. 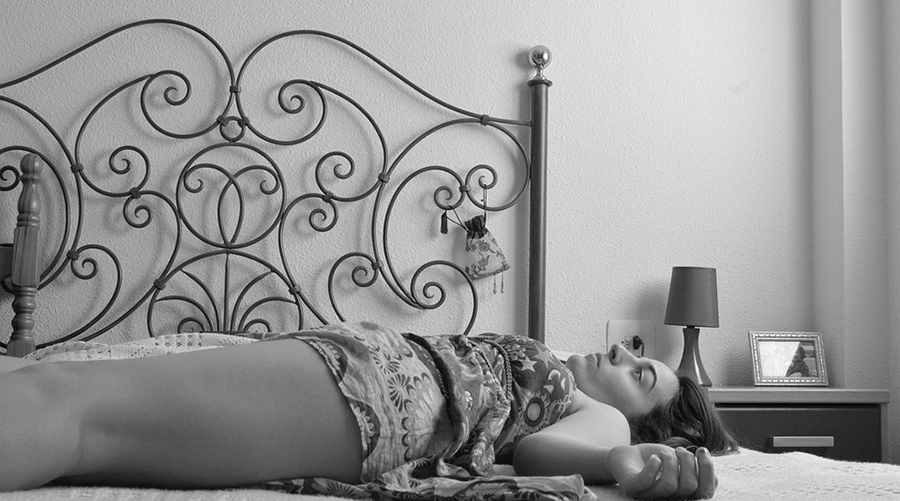 When a loved one becomes ill, we tend to only ask them questions about how they are doing physically. We ask them if they feel weak, tired, in pain; but, often.